The Donna Reed Foundation is seeking a cast and crew for its March 23 production of “Dear Donna.”  The play consists of actual letters Donna Reed received during WWII. The actors will read the letters on stage, portraying the feelings and emotions expressed by soldiers so far from home.

The production, directed by Tim Tracy, calls for a cast of five men and one woman. The actors ideally will be WWII “soldier age” from 18 to 40.

More information can be obtained by contacting Tim Tracy at 712.830.7669 or tracyhome@hughes.net.
Posted by JP at 4:13 PM No comments: 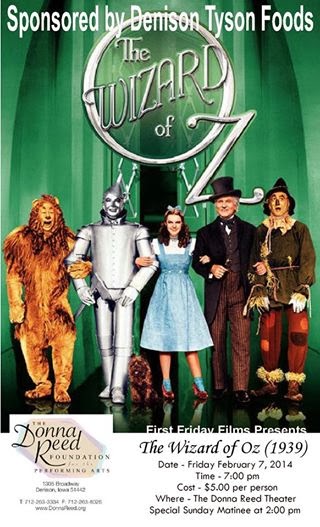 Notable for its use of Technicolor, fantasy storytelling, musical score and unusual characters, over the years it has become one of the best known of all films and part of American popular culture. It also featured what may be the most elaborate use of character make-ups and special effects in a film up to that time.

It was nominated for six Academy Awards, including Best Picture. It lost that award to Gone with the Wind, but won two others, including Best Original Song for "Over the Rainbow". The song was ranked first in the AFI's 100 Years...100 Songs list.

Watch the original trailer.
Posted by JP at 2:14 PM No comments: 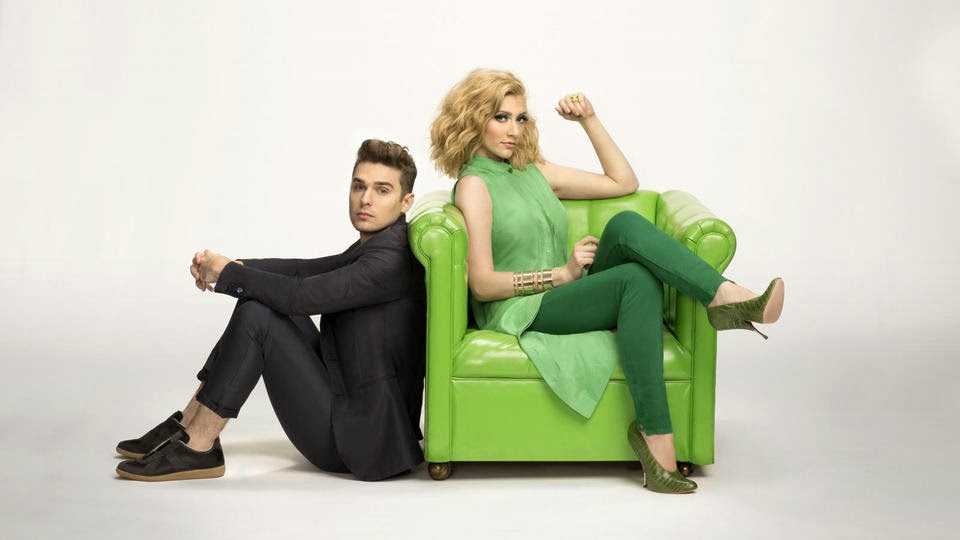 
They are best known for their song "Brokenhearted," which reached the top 20 in the United States, and the top 10 in New Zealand, Australia and the United Kingdom, and the song "Hello", which reached number one on the Dance Billboard Chart in the U.S.

They were known previously for their rise to fame through their YouTube covers, including Chris Brown's "Look at Me Now" and Nicki Minaj's "Super Bass." Their original song "Take It Away" was used in promos for the 2011 NBA Finals. Rolling Stone recently named Heidemann as the winner of their "Women Who Rock" contest.
Posted by JP at 4:07 PM No comments: