Back by popular demand after charming audiences at this summer’s Pioneer Day concert, Broadway star Santino Fontana will again join the Mormon Tabernacle Choir and Orchestra at Temple Square for their annual Christmas concerts on December 11, 12, and 13 in the Conference Center in Salt Lake City.

Taking the stage with Santino, and in a first for the Choir, the beloved Sesame Street Muppets™ will join in bringing the holiday spirit to audiences young and old.

The guest artists will also appear with the Choir and Orchestra on the weekly Music and the Spoken Word broadcast and a mini-concert the following Sunday, December 14.

Santino Fontana is known by many for his recent roles playing Prince Hans in Disney’s hit movie Frozen and his Broadway performance as Prince Topher in Rodgers and Hammerstein’s Cinderella, which garnered him a Tony Award nomination.

Read the news release.
Posted by JP at 3:06 PM No comments:

Get Your Tickets Now For This Fun-Filled Evening 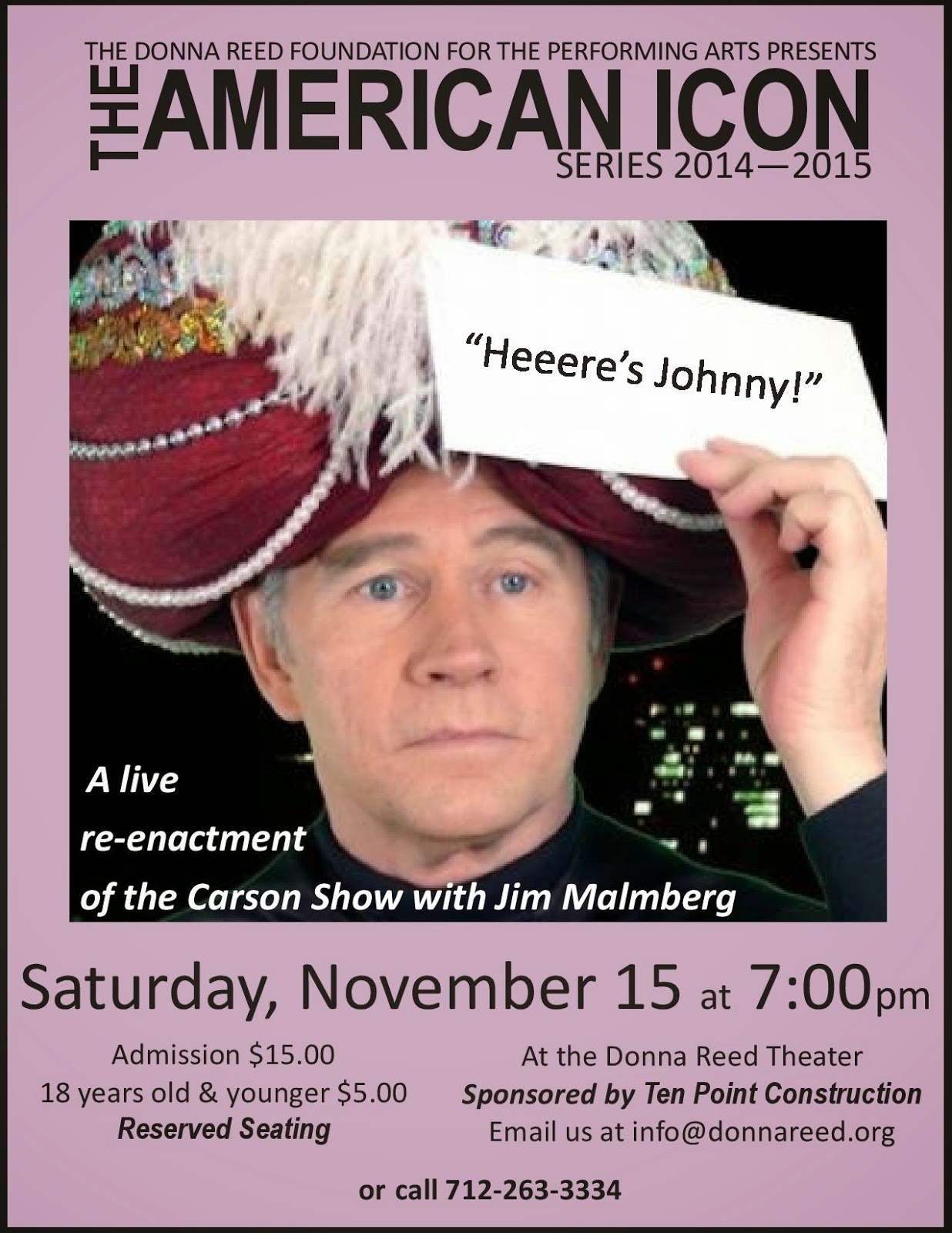 Enjoy A Night Out At Our First Friday Film 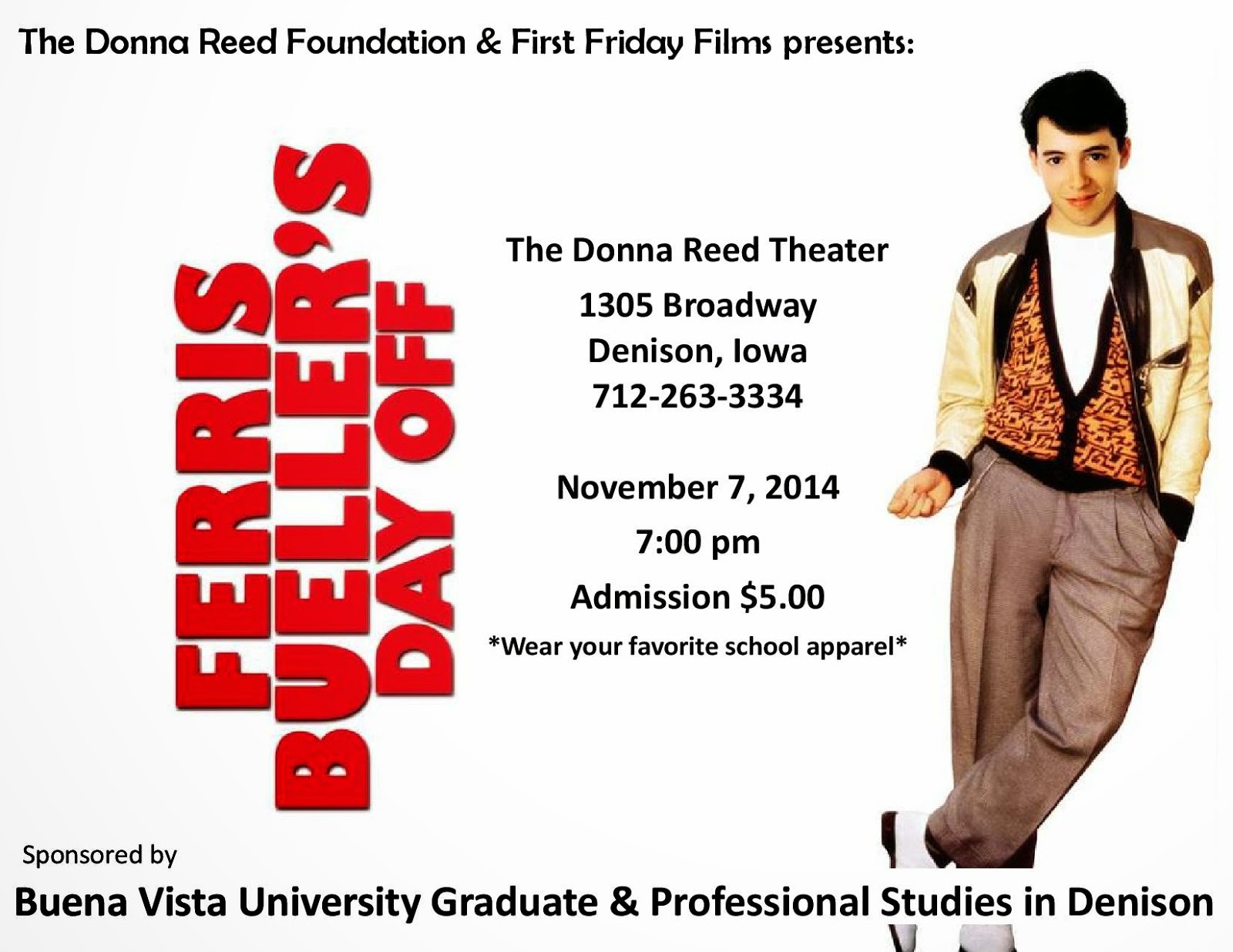