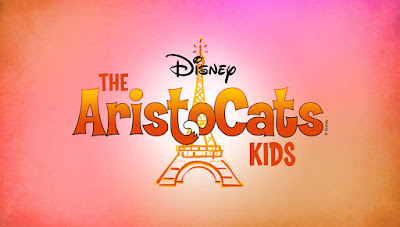 Sponsored by the Donna Reed Foundation
Registration forms in April
Posted by JP at 12:16 PM No comments: Links to this post

Preston Truman Boyd is currently on the road playing Inspector Javert on the national tour of Les Misérables. The production recently closed a three-day run at the Orpheum Theatre in Omaha the latter part of January.

Boyd’s Broadway credits include Kiss Me, Kate, The Play That Goes Wrong, Sunset Boulevard, She Loves Me, One the Twentieth Century, Bullets Over Broadway and Big Fish.

Boyd was a 2004 Donna Reed National Scholarship recipient in both Vocal Music and Musical Theatre.

Read the Broadway.com article and watch his performance of “Stars.”

Ben Gunderson (2005 Donna Reed National Award Recipient in Musical Theater) is nominated as a member of the best-ensemble nominee “A Chorus Line” by Signature Theatre. He is originally from Moorhead, MN.

Helen Hayes Awards recognizing excellence in theater in the Washington, D.C., area.
Posted by JP at 11:14 AM No comments: Links to this post