Jeff Tomsic has a new Warner Bros. movie in post production that he directed. Tag is based on a true story that was featured in The Wall Street Journal about a group of friends who have been playing a no-holds-barred version of the children’s game Tag for the last 30 years. Mark Steilen and Rob McKittrick penned the script. The movie is scheduled for release on June 15, 2018.
Watch the trailer
See more of his work.
Posted by JP at 4:52 PM No comments: 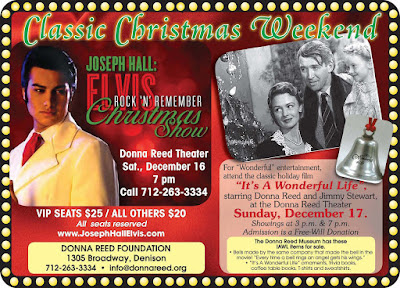